A liturgical napkin – resembling a sort of “wrist stole”. The maniple is worn draped over the celebrant’s or deacon’s left arm. 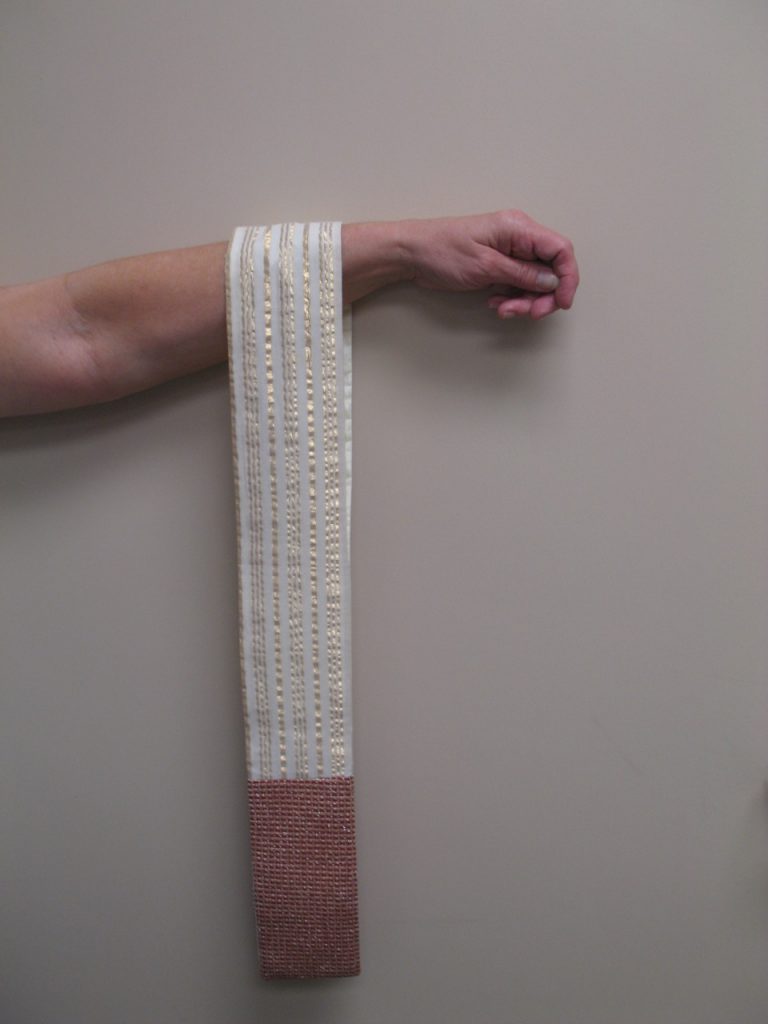 From the Latin word, missa, meaning “sent,” or “dismissed.” Mass is the Roman Catholic name for the Christian sacramental meal but sometimes used by Anglo-Catholic or High Church Anglicans to refer to communion or Eucharist. The word probably originated from the ending of the old Roman Catholic liturgy, where the celebrant proclaimed, “Ite missa est.”

(Liturgical color red for the offices, white for the Eucharist) It is the Thursday in Holy Week; the name is from a corruption of the Old English word for “commandment” in Christ’s commandment given in John 13:34: “A new commandment I give you, that you love one another.” The word “command” was originally spelled “commaundment” and was shortened to “Maundy” through careless enunciation. The command is closely tied to another “commaund” given by Jesus at the same time:”Do this in remembrance of me.” Holy Thursday (Maundy Thursday) was the day on which the first Lord’s Supper, the Last Supper, was celebrated with the 12 Disciples. Maundy Thursday services often include “stripping the altar” (removing all items including hangings) and in some parishes, foot washing (see John 13:5).

In olden days, the word was synonymous with the clergy. While the ordained do indeed have special ministries to perform, we Anglicans recognize that every baptized Christian has ministry to do for God’s greater glory. We therefore believe that all Christians are ministers. In many Anglican catechisms, the ministers of the Church are lay persons, bishops, priests and deacons.

Ministry Of All The Baptized

Ecclesiastical, professional and vocational ministries derived from our Baptismal Covenant.

The altar book – The big book on the Altar or Holy Table containing the services of Holy Eucharist, generally propped on a Missal stand or a small cushion/pillow.

A local Anglican congregation that is not able to be financially self-supporting. The congregation’s rector is the diocesan bishop, and the bishop appoints a priest-in-charge as his/her representative. The priest-in-charge of a mission is commonly referred to as a vicar. When a mission is able to be self-supporting, it may apply for parish status and be admitted to the diocese as a parish.

The equivalent of a vestry for a mission.

The tall, pointed liturgical hat worn by a bishop during formal worship. Its shape is said to be symbolic of the tongues of fire which rested on the original bishops at the first Pentecost. In Anglican churches these came back into use largely after the Oxford Movement. 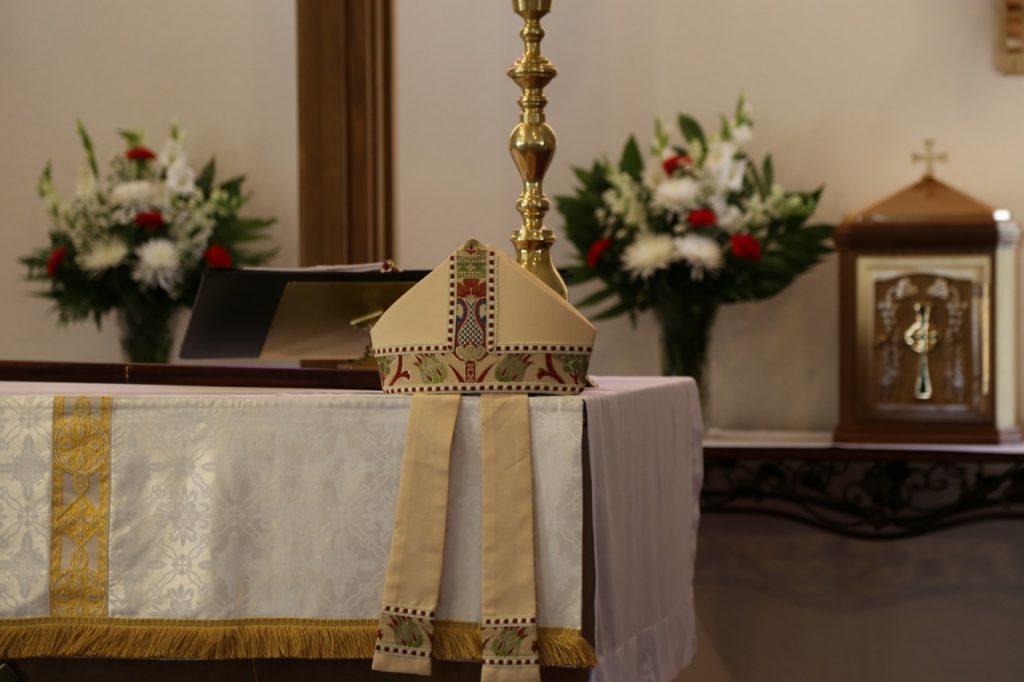 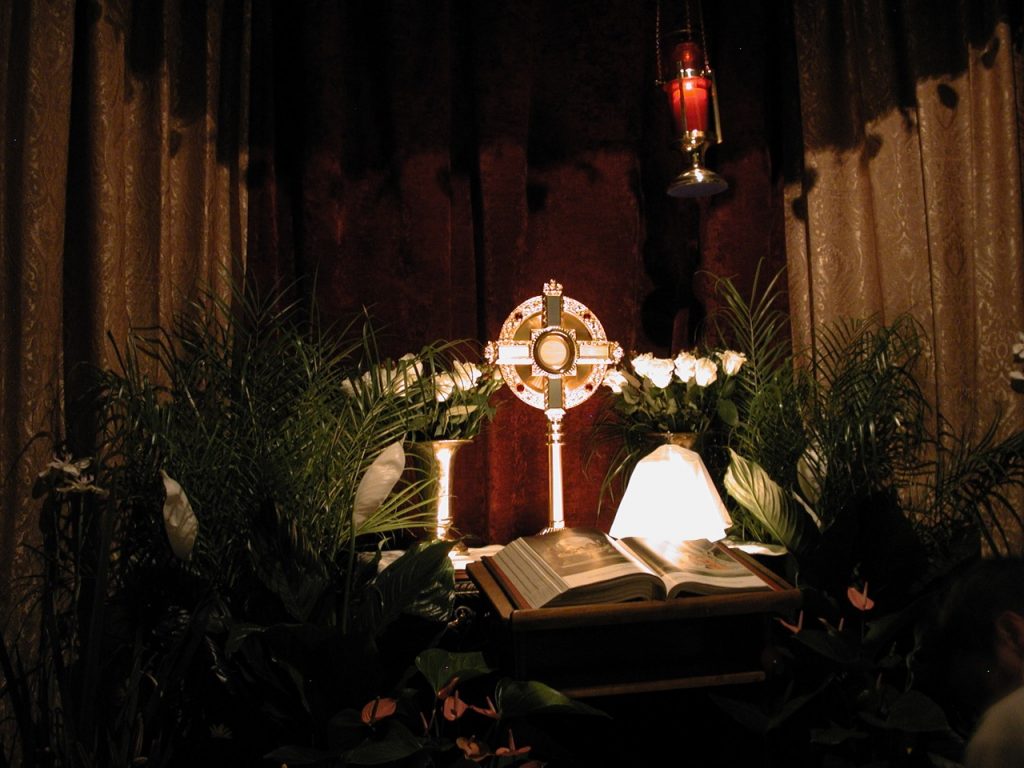 A daily morning worship service without communion; Also known as the Daily Office. In some churches, Morning Prayer is alternated with Eucharist as the principal Sunday service. Since Morning Prayer does not require the presence of ordained clergy, the service is sometimes used in the absence of the rector or vicar.

Any Church festival that does not fall on a fixed calendar day, but varies from year to year. Easter is the most important movable feast since many other movable feasts are determined by when Easter occurs.