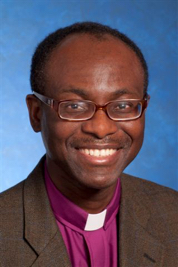 Bishop of CANA West District
Early in his life, Felix Orji endeavored to follow and serve Christ. He set a plan to do that, one that has called him to serve Christianity in Nigeria, Canada, and the U.S. He completed a BA degree with honors at the University of Ife in Ile-Ife, Nigeria, and received a Master’s degree at the University of Lagos, Nigeria. He earned a Diploma in Christian Studies from Regent College, Vancouver, BC, and a Master of Divinity from Vancouver School of Theology. Dr. Orji also earned a Doctorate in Leadership from Gordon-Conwell Theological Seminary in Charlotte, North Carolina.

Bishop Orji, a member of the Order of St. Benedict, was ordained in 1996 in the Anglican Church of Canada and served as Associate rector at St. Johns Shaughnessy in Vancouver, BC, the largest evangelical Anglican parish in Canada. In 2004, he moved to the USA where he served as the President of the Anglican Fellowship of the Southwest. A year later, Dr. Orji became associate rector of St. Francis on the Hill in El Paso, and rector in 2008. Bishop Orji now serves as pastoral head of St. Francis Anglican Church, located at 470 Eagle Drive in west El Paso.

In his role as Bishop he will assist with episcopal care of Anglican parishes in the western half of the U.S., under the auspices of the Church of Nigeria (Anglican Communion) and the Convocation of Anglicans in North America (CANA). He is a member of the House of Bishops of the Church of Nigeria (Anglican Communion), CANA, and the Anglican Church in North America. 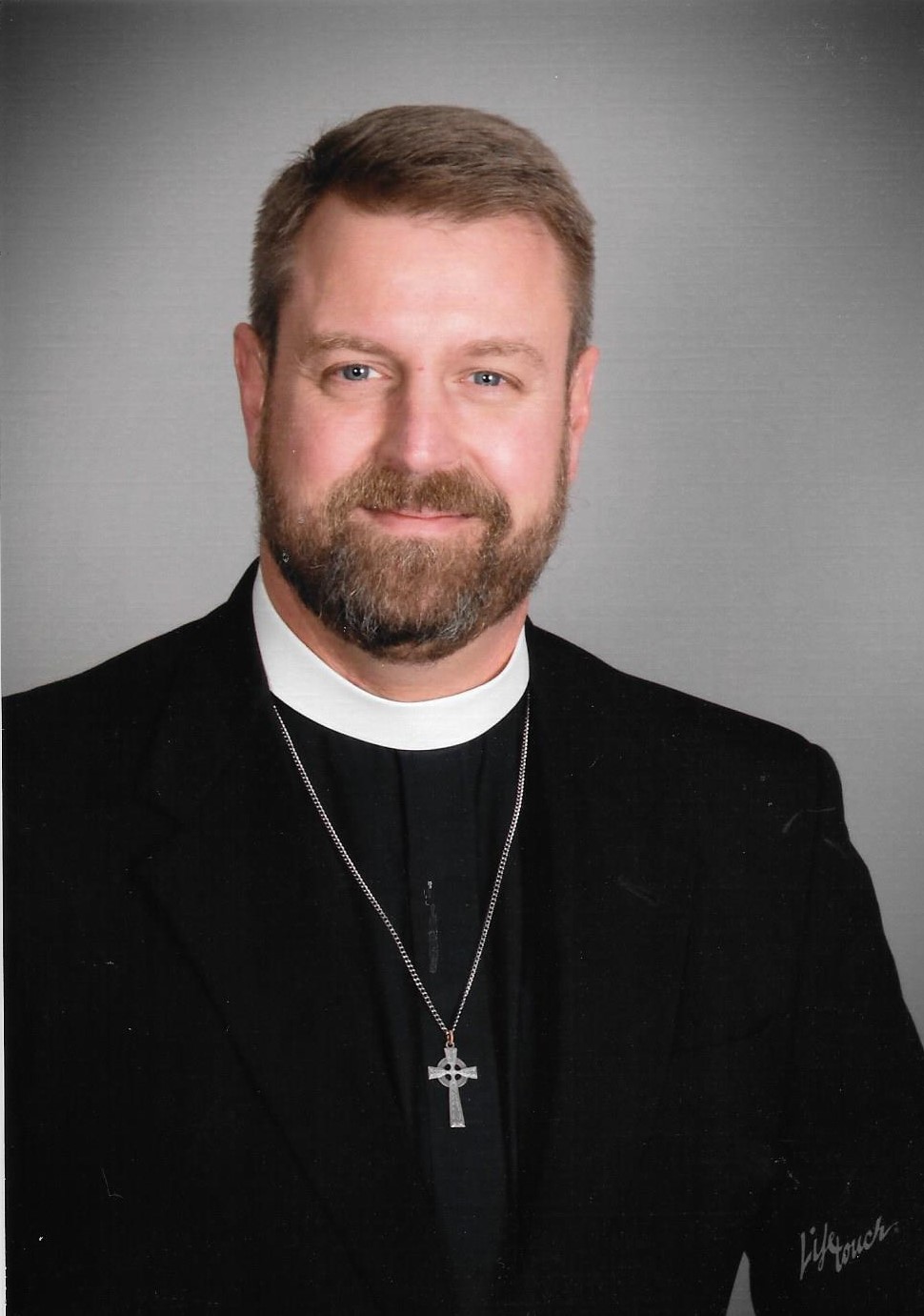 Fr. Barry was ordained to the transitional diaconate in January 2012 and served as a deacon at Grace Anglican Church, Oceanside, California, and Christ Church Anglican, Fallbrook, California in 2012 and 2013.  He was ordained to the priesthood in January 2013, and has served as Assisting Priest, Youth Minister, and Coordinator of Children’s Education from March 2013 until December 2014 at Anglican Church of the Resurrection, San Marcos, California.  Prior to being ordained as a deacon, and while a member of St. Anne’s Anglican Church and Grace Anglican Church, he served the church as a member of the Altar Guild, an usher, a lay reader, a lay Eucharistic minister, an acolyte master, a member of the vestry, and as a Senior Warden.  Fr. Barry earned a Masters of Divinity degree from Azusa Pacific University (2012) and a Bachelor of Arts degree (History, 1991) from Louisiana State University at Shreveport.

Fr. Barry and his wife Mary have three children, Harrison, Nathan and Zoe. 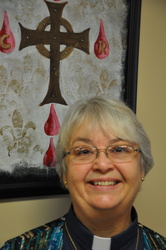 Deacon
After spending time in ministry in the Baptist denomination, Deacon Sheri Graham became interested in ministry in a liturgical church during her studies at Criswell College from which she graduated with a BA in Biblical Studies in 2002, and a Masters in Theology in 2004. After serving in various positions at Holy Trinity Episcopal Church and then Christ the Redeemer, she was ordained as a perpetual deacon in January, 2008 and now serves as a pastoral assistant to the rector of Christ the Redeemer as well as the Office Manager. Deacon Sheri and her husband Barry have been married since 1988.

The CTR Offices will be open from 9AM to 3PM on Monday through Wednesday as well as Saturday.   They will be closed on Thursday & Friday, when the office phone will be forwarded to a clergy cell phone.

For pastoral emergencies please contact a member of the clergy at the church or at the following numbers.